It’s Time to Stop Saying No

October 23, 2017
I’ve read a lot of Mommy Blogs and inspirational Facebook posts. I’ve seen the memes and lists aimed at helping frazzled, over-burdened, guilt-ridden moms to find ways to better balance their sanity and their lives. One common recommendation from all these sources is to “Start saying no” or “Feel empowered to say no” or “You’re allowed to decline for no reason other than to protect yourself.” 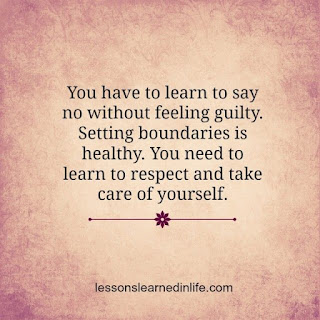 I understand this need. I know there are pleasers out there who say yes to all requests and find themselves bone dry and leeched of all personal time and resources. I understand that we could all benefit from fewer commitments and more time for self-restoration.

But frankly – I’m over all this saying No. It’s time to step up and say Yes again.

I feel like we’re suffering now from too many people feeling too darn smug about their choice to decline. Now that everyone feels good about saying no, we’re seeing a dearth of volunteers and a shortage of reliable help. We need fewer no’s and a lot more yes’s to get through the modern age.

Where Have All the Yes’s Gone?

I attended our elementary school’s fall festival last weekend. As always, it was a fun community event that brought together parents and kids having a great time and supporting the PTA. As always, it was staffed entirely by a few people – the same few people who volunteer to do almost everything. I talked to one PTA board member who said that from a school-wide email that the principal sent to all parents to request volunteers, she received three emails. Three. With a school of almost 900 children, only three parents put their necks out to volunteer for a short shift at a Saturday festival (about 15 folks eventually filled out an online sign-up form). But you know what? The event still happened and went off beautifully. Because those few people who did sign up (the same group who always do), came early, stayed late, and pulled a lot of weight. Not only did those folks not say no, but they said “hell yes” and just got it done. They had to.

I’m on a board of directors starting a new charter school. It’s the hardest and most difficult volunteer project I’ve ever undertaken. I’m currently putting more hours toward that than my own job. Regularly, I want to quit, or at least put the school in the back seat for a while. But then I look around at my other board members – other parents juggling families and jobs (several with full-time jobs or a lot more kids), other adults managing to find hours in their days to help make this school a reality. Because if we don’t show up, it won’t happen. We have to say yes – and then say yes over and over again – if we want to make a difference. It would be easier, more relaxing, and better for my sanity and my family if I said no – but I recognize the greater good served by saying yes to this school and the work it entails.

Community Care vs. Self Care

The movement to say no is rooted in the idea of taking care of the self. Too long, women were asked to donate (unpaid) a lot of time and effort to help teachers, help nonprofits, help the community. In recent generations, we also got master’s degrees and went back to work, then took on modern parenting and all its heavy requirements, and somewhere in all of that do-it-all insanity we got burnt out. How could we not? We were expected to do too much with too little time and resources.

I was there. I felt it too. So in response, we began to encourage each other to get pedicures, go to the gym, hire a sitter just so you can go to coffee. These are good things and do restore sanity, and I don’t want to take them away from any person.

But do you know what’s also good for the soul? For restoration? For balance? Being a part of the community. While personal restoration is important, there’s a lot of good feelings that come from being a part of something bigger, from helping others beyond yourself. And there are a lot of articles out there about how parents feel isolated and alone in raising kids and living in new towns and cities. So why not find some restoration in the company of others, accomplishing something good?

What if, when we’re asked to volunteer, we think of all the benefits that come from saying yes, instead of all the exhaustion.

What if, instead of one mom’s night out each week, you met with a board of directors to help run the arts center where your kid takes classes? You could help create the kind of classes your family wants, while spending time with other people who love the arts and your community.

What if, instead of one trip to the gym or coffee date each month, you volunteered in your kid’s classroom. You’ll build up a few children and help an overworked teacher. You may be a little more tired, but you’ll probably also feel pretty darn good for making a difference.

What if you ran for office, which might mean having to order pizzas for dinner instead of cooking home on meeting nights, but in return your children would see you setting an amazing leadership example? And you could speak up for the other frazzled family and their needs from government?

What if you figured out how to marry family time with community time, setting aside one afternoon each month to help the local soup kitchen? You are then saying yes to your family and to other families who are truly in need.

For example, because of my overwhelming commitment to this charter school, I had to say no to a request to sit on my church’s vestry (board of directors). The church certainly needs volunteers. I know I could do good work there. But right now, I have to stick with the thing I started and see it through to the end. I had to say no to the church…but I know that I can say yes in a year or two. I’ll say no now because I know I can’t balance two major commitments, and I want to do my main one well. But that also doesn’t mean that I can’t chaperone a field trip at school or cook a dinner for a church group one night. I can still say yes to small things.

So if you've already said yes to something – bravo! And thank you. You've earned the right to say no a few times now. Hopefully more folks will say yes so that you can get to say no sometimes and stuff will still get done. Until then, though, you've been labeled a helper, and you may still have to do a shift at the holiday bazaar.

Yes is Not Possible for Everyone

If you read this far and want to punch me in the face, or scream about how I don’t understand your life, then likely you aren’t able to say yes – and that’s OK too. For the single parents out there, for those struggling to make ends meet, for those without stability, for those working two jobs, for those with illness or taking care of others who are sick or frail, and for those with babies who haven't slept in months – you get to say no. Your no is truly about saving yourself and your family, and you get to say NO at the top of your lungs because you are doing the best you can with what you have and you just can’t make a cupcake this week.

Because I value and respect your need to say no, that’s why I need to say yes. That’s probably the most important reason that more people need to say yes – they need to step up because others simply cannot. Perhaps the best way we can support the overwhelmed parents is to volunteer to do the things that have to get done so that those parents can focus on their needs.

So if you have a few minutes… a few free brain cells… some extra resources – please start saying yes. Please stop forwarding around posts about the luxury of saying no, and instead lift up and praise those who are saying yes. Thank your board members. Thank your PTA volunteers. Thank your soccer coaches. And then go join them.

Say yes to making difference, and you might just find that self-restoration you were seeking all along.

civic engagement on my pedestal whine with cheese 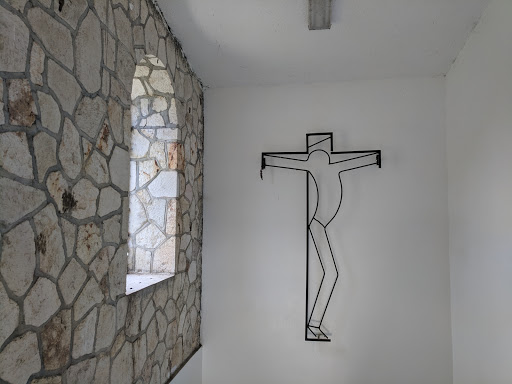 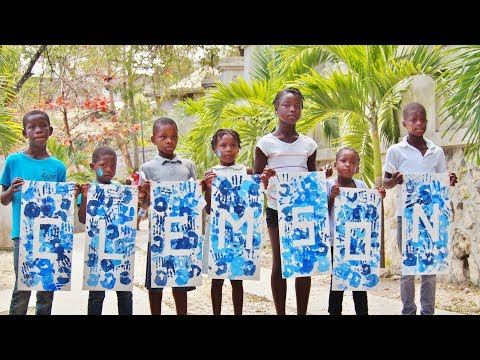